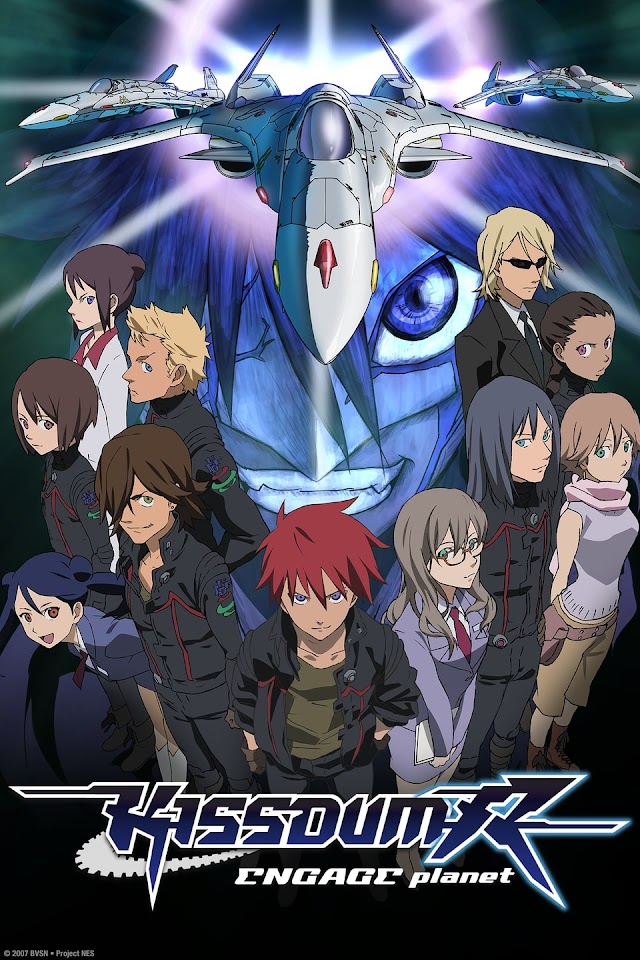 2031 AD – A strange new form of life, the Hadeans, have suddenly begun to appear around the world! As the new creatures attack the human population and the body count begins to rise, the N.I.D.F. (Neo International Defense Force) is created to combat the Hadeans and protect the human race.

At the forefront of the battle, fighter pilot Shu Aiba joins the vanguard of the war against the new life forms, while one of Earth’s most brilliant scientists, Yuno Rurika, investigates strange rumors about a “Book of the Dead.” What is the secret of this book, and how is it connected to the Hadeans? The fate of the world depends on the answer as the fight for mankind’s survival begins in KISSDUM R – ENGAGE PLANET!