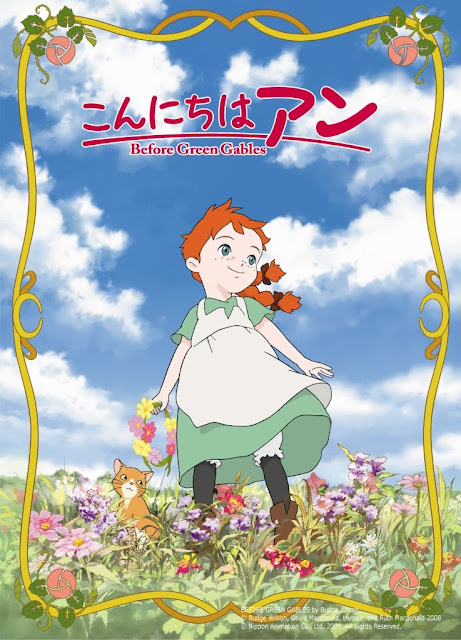 A little girl with red hair who was born in a town of Bolingbroke, countryside of Nova Scotia in Canada had lost her parents because of the disease when she was just a baby. Anne became orphan and adopted by Joanna Thomas who used to work at the Shirley’s. There were her husband Bert, two nasty boys, a baby, and elder sister Eliza, who took care of Anne very well, living with Joanna in the Thomas.