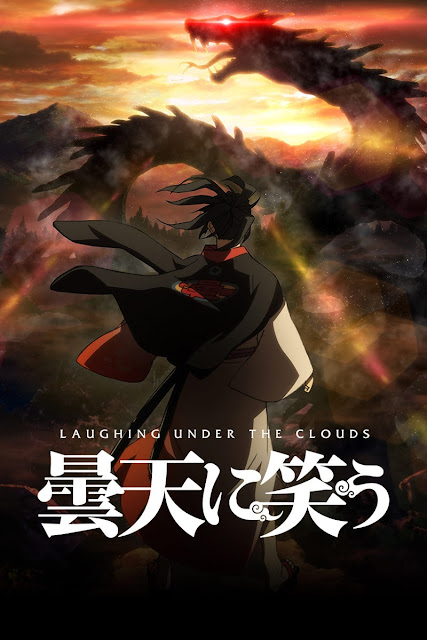 Laughing Under the Clouds

When swords were outlawed in the Meiji era, the mighty samurais began to disappear. Those who rejected the ban rebelled, causing unrest throughout the countryside. To combat this criminal activity, an inescapable lake prison was constructed. Three young men, born of the Kumo line, were given the duty of delivering criminals to their place of confinement—but could there be more to their mission?