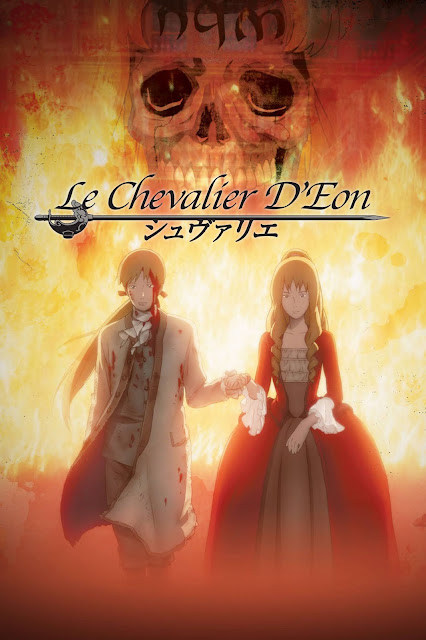 In 18th century Paris, a coffin is found floating down the Seine River. It carries the corpse of noblewoman Lia de Beaumont: a spy of King Louis XV, and whose younger brother Charles d’Eon has just been knighted. When several disappearances occur throughout Paris, the young knight believes that they are somehow connected to his sister’s death. Hoping to find her killers, d’Eon joins the secret police to investigate the incidents.

Following the clues, they piece together that a conspiracy between members of the French and Russian nobility, spurred on by a cult, may be behind the disappearances. D’Eon concludes that Lia may have uncovered the truth while on a mission and was killed as a result.

That night, the secret police are to arrest the Duke of Orléans on suspicion of being the mastermind. One of their own transforms into a demon called a Gargoyle and massacres the group. D’Eon attempts to rescue the sole survivor, only to find that he too has been transformed. During the ensuing battle, d’Eon is possessed by Lia’s vengeful soul, who takes command of his body and slays the Gargoyle herself. In the aftermath, d’Eon must gather allies to discover the depth of this supernatural conspiracy.