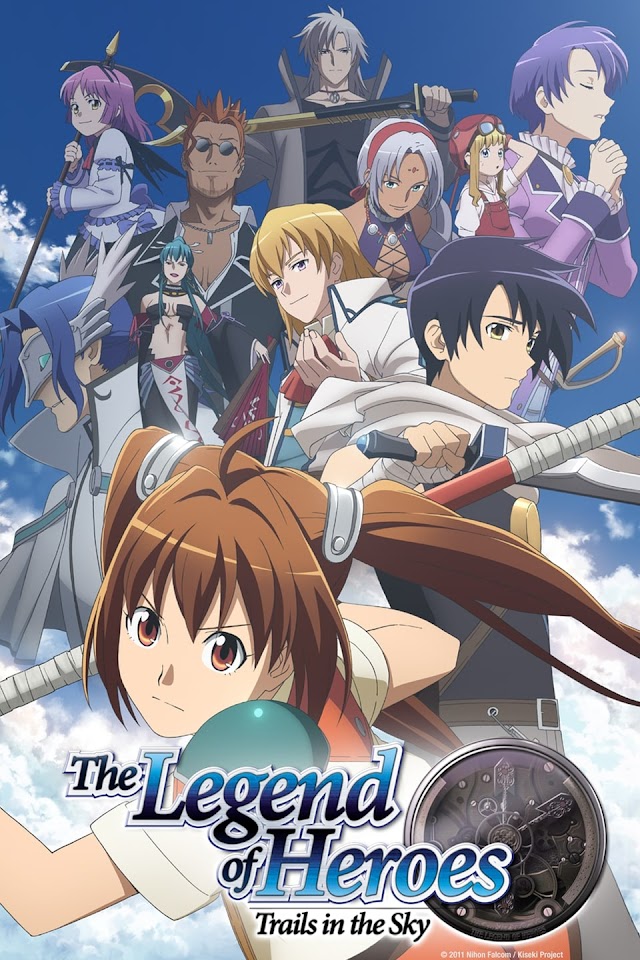 Legend of Heroes: Trails in the Sky

Ten years ago, an invasion by the Erebonians almost shattered the Kingdom of Liberl. Now Liberl rebuilds with the aid of the Bracer’s Guild, whose mystical use of “Craft” is more intrinsic to the nation’s defense than the army. For Estelle Bright it’s all ancient history. But history repeats; as Estelle and her brother find themselves in the wrong place when mayhem breaks out. When their father’s airship goes missing, they embark on a rescue mission of their own!

Alternative Titles: Eiyuu Densetsu: Sora no Kiseki The Animation, Legend of the Heroes: Trails in the Sky, 英雄伝説 空の軌跡 THE ANIMATION