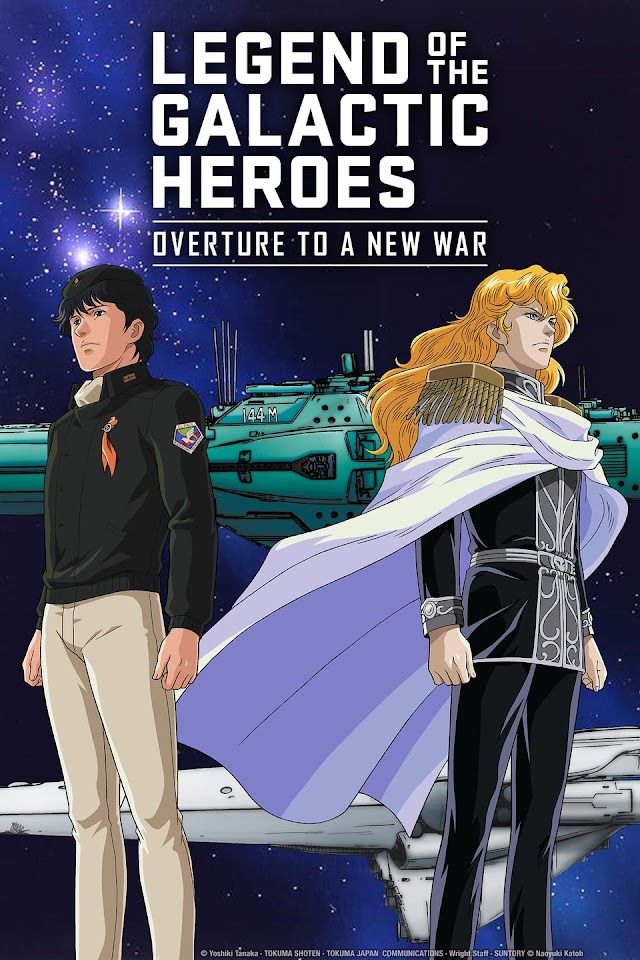 Legend of the Galactic Heroes: Overture to a New War

After the Fourth Battle of Tiamat, Reinhard von Müsel returns victorious to the Imperial capital of Odin where he is newly minted as Reinhard von Lohengramm and as a high admiral. Meanwhile, Yang Wen-li returns to the Alliance capital where his friend has some big news which is capped by a celebratory dinner. The celebrations are cut short when the call to battle comes once again.