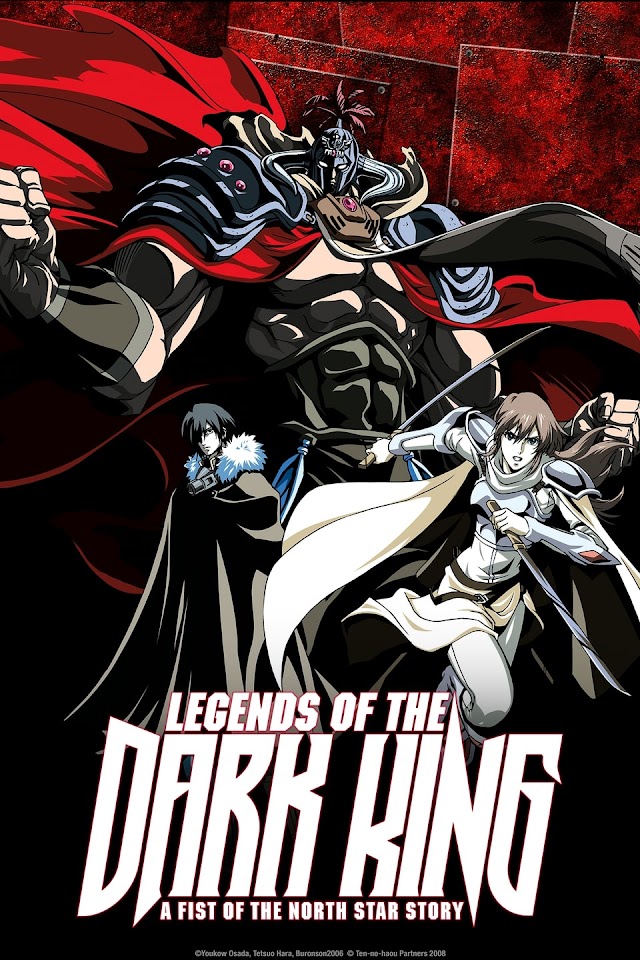 When a nuclear war leaves Earth a barren wasteland, modern civilization reverts to its baser instincts to survive this post-apocalyptic world. As wars rage over basic necessities, armies begin to form and fights over territories and control ensue. This Fist of the North Star series follows Raoh, a man who wants to reestablish order. With the help of his childhood friends, Raoh positions himself as the new leader while recruiting more followers and fighting anyone who threatens his authority.