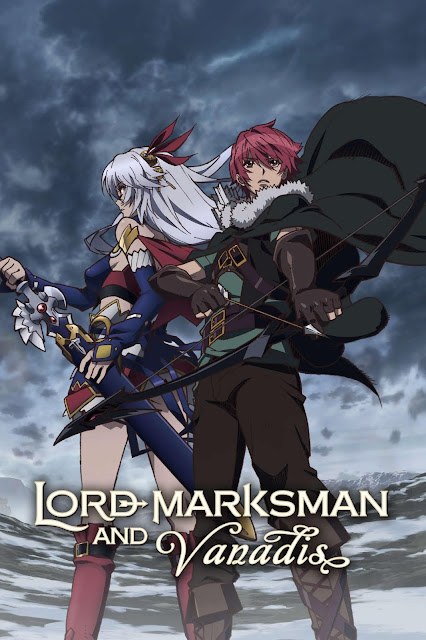 In a fantasy version of Europe, a war between enemy countries is brewing. One of these countries, Zhcted, has its seven regions ruled by War Maidens, known as Vanadis. Equipped with powerful dragon-carved weapons, Eleonora “Elen” Viltaria, one of the Vanadis, launches an invasion against their neighboring rival country of Brune. Eventually, Tigrevurmud “Tigre” Vorn, a young archer and an earl for Brune’s region of Alsace, has his entire army decimated at Elen’s hands. In a strange twist of events, Elen spares Tigre, and gives him the order, “Become mine!” What could be the meaning behind this new alliance?

Adapted from the light novel written by Tsukasa Kawaguchi, Madan no Ou to Vanadis is an epic adventure filled with complex war tactics and beautiful women. Trapped in a multinational conflict, Tigre and Elen are swept up in a war filled with dark secrets, conspiracies, and corruption. 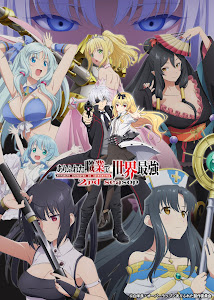