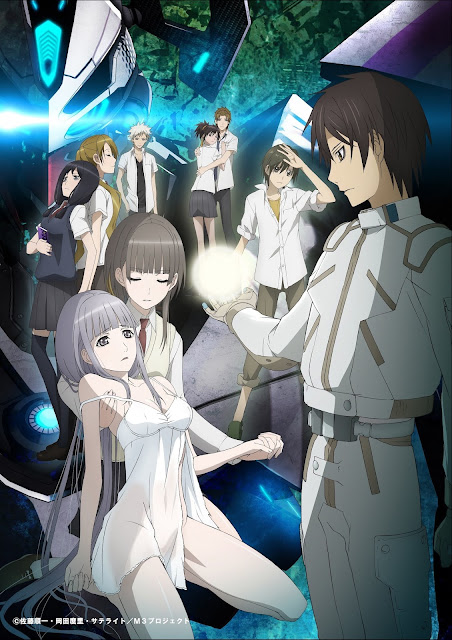 In a dark void known as the Lightless Realm, a group of children meet and bond, but are then separated and returned to their own dimension. Years later, these children reunite to fight “Admonitions,” monsters that originate from the same void, using robots known as “Vess.” However, their efforts only slow the ever-encroaching and expanding Lightless Realm from infecting their world.

Their lives take a drastic turn when a new foe appears in the form of a “Corpse,” whose song is rumored to kill any who hear it within nine days. The “Corpse Song” is heard by the group, and with this, they each begin to pull away and become caught up in their own personal problems—ultimately threatening the fate of humanity.