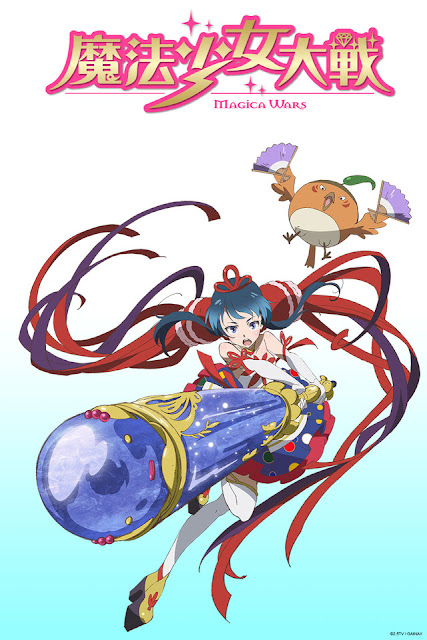 Gods foresaw the greatest harm would happen to Japan, divide own power and give it off as a messenger of God (“Shinshi”) in Japan to gather mediums, or “Magica” who can expel the “impurity”. With the magical weapon, “Magica” will fight to stop evils in Japan. 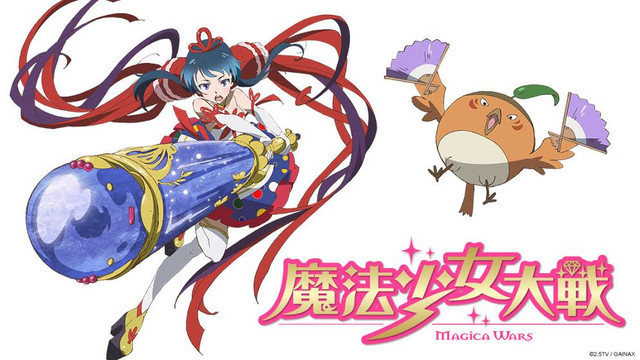