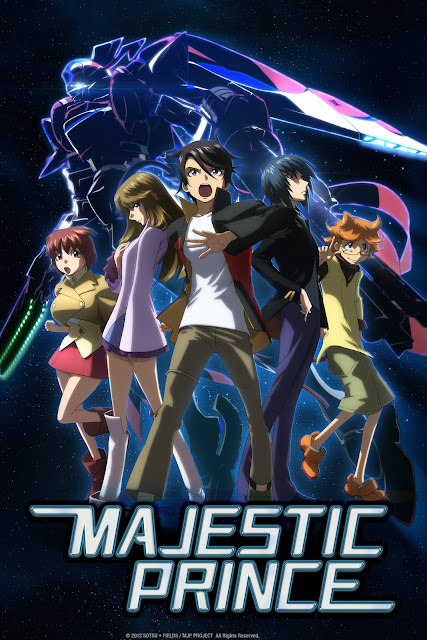 Earth year 2110. Having expanded into space and secured many asteroids abundant in natural resources, it seemed mankind’s prosperous future was assured. However, Earth is now being invaded by Urgal, a mysterious galactic empire from Jupiter. Just as mankind is facing certain destruction, the secret military agency MJP undertakes a gene manipulation project to create humans who can adapt to life in space. The result is Team Rabbits, a group of children who are given combat devices called “Ash” and sent to the front line as shields for the Global Defense Force (GDF).