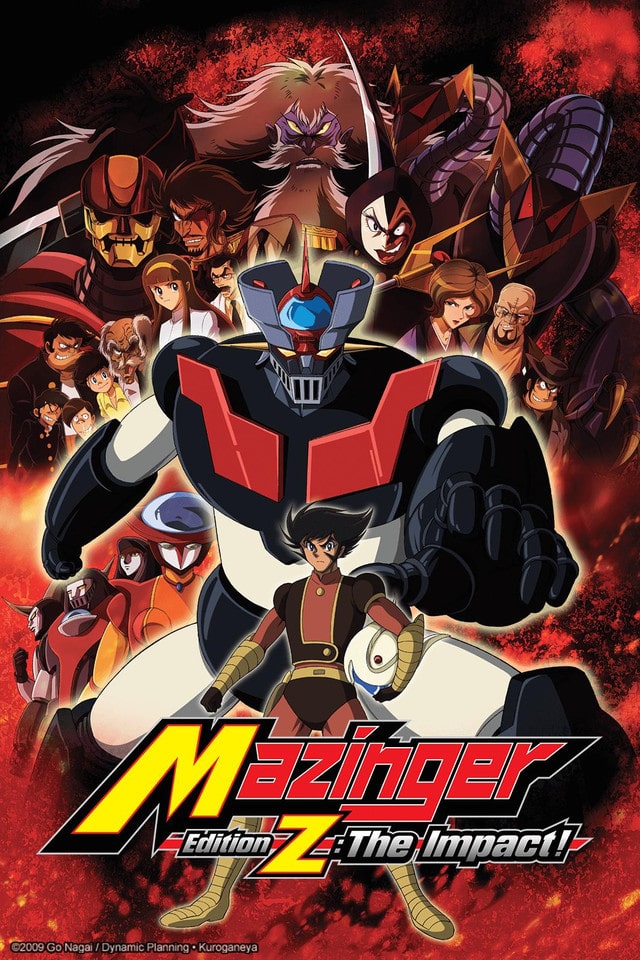 What would you do if you had ultimate power thrust into your hands? As a normal high school boy, Kouji Kabuto never thought he would have to face that problem. Japanium, an ore capable of producing Photon Energy, promises to lead humanity into a bright future. But the evil Dr. Hell is determined to use Photon Energy to power his malicious Mechanical Beasts, which would make him unstoppable! Not all is lost, however, as Kouji’s grandfather grants him the power of Mazinger Z – the ultimate fighting robot!