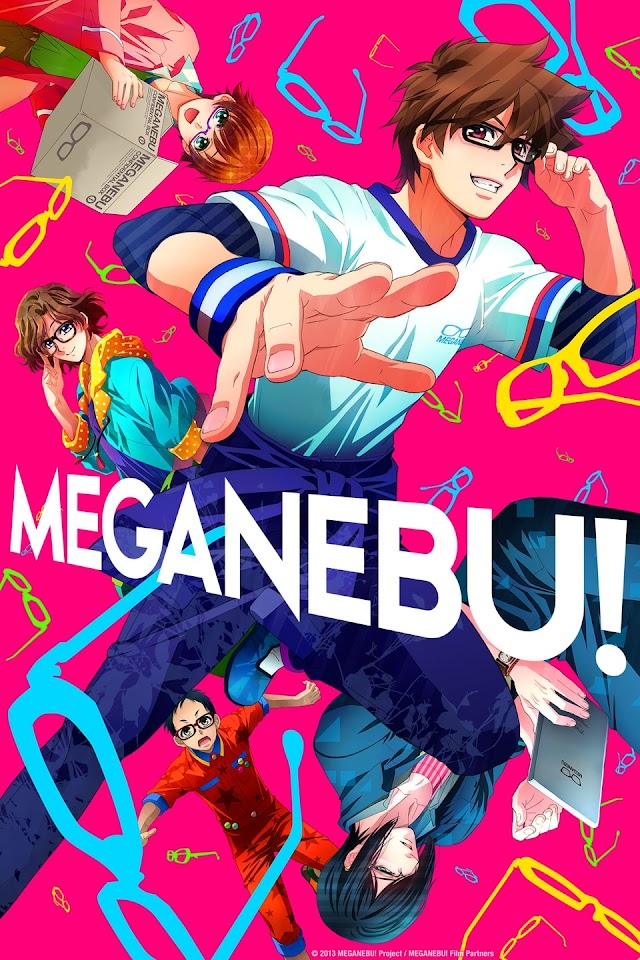 You don’t necessarily have to wear rose-colored glasses to get a better view of the world, you just have to wear glasses! At least, that’s the philosophy of Akira Soma, a high school student who breaks humanity into three kinds of people: those wear glasses, those who don’t and girls.

After all, if two heads are better than one, then four eyes are clearly superior to two, right? And what other modern invention can serve as both medical aid and fashion accessory while keeping the sun out of one’s eyes and making 3D movies 3D? Akira’s focus on eyewear has so framed his thoughts that he’s formed a Glasses Club at Himaraya Third Technical High School and coerced all his glasses-wearing (and ridiculously good looking) friends to join.

Fortunately childhood pal Yukiya, adoring Mitsuki, dreamy Takuma and non-corrective lens wearing Hayato are more than happy to share Akira’s vision of a bespectacled world, even if it sometimes means making a huge spectacle. You won’t believe what happens next when these sexy techs flex their specs in the series that’s guaranteed to hit the top of the eye charts: MEGANEBU!