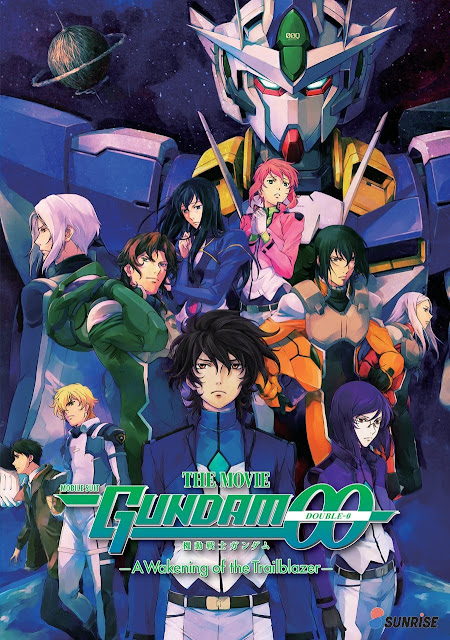 Mobile Suit Gundam 00 the Movie: A Wakening of the Trailblazer

Kidou Senshi Gundam 00: A Wakening of the Trailblazer

In the year 2314 AD, the world is at peace. Thanks to the sacrifices of Celestial Being and its mobile suit pilots, the people of Earth experience a time of prosperity and unity, enjoying tranquil lives once thought impossible. Celestial Being, an organization once painted as villains by the Earth Sphere Federation, now exists in public perception as a group of heroes, celebrated in film and culture.

When an extraterrestrial threat arrives on Earth, threatening the newly acquired calm stasis, Celestial Being springs back into action. Led by ace pilot Setsuna F. Seiei, the Gundam Meisters of the group battle the hostile alien forces, teaming up with old rivals to protect the human race from certain doom.