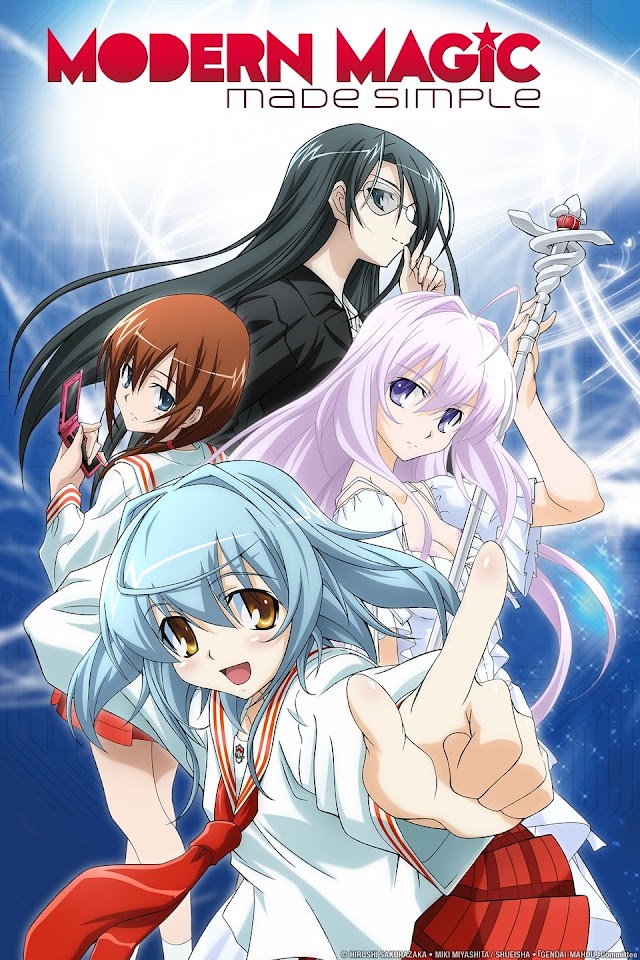 Life hasn’t been fair to Koyomi Morishita. Even though she’s in high school, she’s so short that everyone assumes she’s still in grade school. The boys and girls in her school tease her mercilessly, and she’s not exactly graceful either. On the other hand, she’s still better off than Yumiko, who has a magician trying to kill her. Or at least Koyomi was until their paths crossed!

Fortunately, salvation arrives in the form of master mage and graduate student Misa Anehara, who agrees to take Koyomi under her wing in learning the new style of magic, which breaks enchantment down into sequences of code. That’ll be quite a task, given that so far Koyomi’s talent seems to consist of making washbasins randomly fall out of the sky. But if it was easy, it wouldn’t be magic, would it?