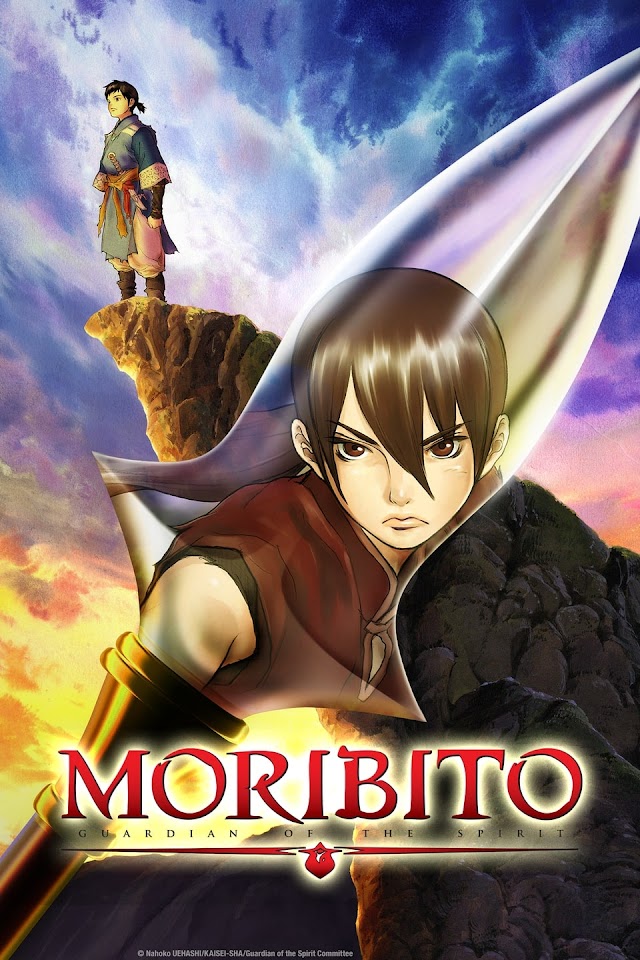 Moribito: Guardian of the Spirit

When a prophesied water spirit is reborn in the body of the emperor’s son, Chagum, imperial assassins are sent to dispatch the boy by any means necessary. Acting in secret, the Second Empress recruits the spear-wielding wanderer Balsa to protect the prince and flee with him into the night. On the run from the Emperor’s fierce agents, Balsa and Chagum must uncover the prince’s enigmatic ties to the ancient water spirit as the mysteries of Balsa’s past gradually emerge.