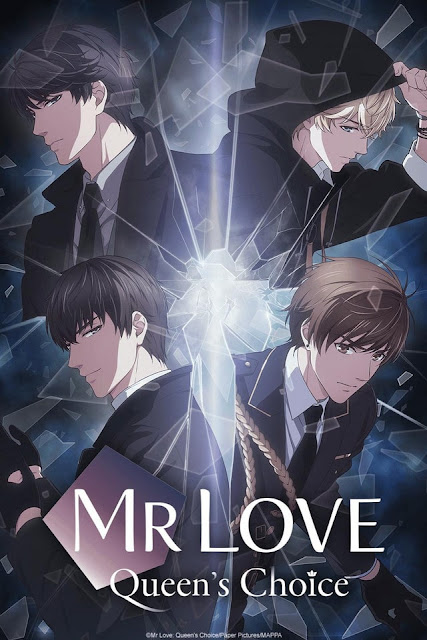 I took over for my late father as president and producer for a small video production company called Miracle Entertainment. Then I met four “Evolvers,” all with completely different backgrounds and personalities. There’s Lucien, a genius scientist; Kiro, an idol at the peak of his popularity; Gavin, a police officer who deals with Evolver-related crimes; and Victor, the CEO of the Loveland Financial Group, which finances my company. Meeting these Evolvers ends up involving me in the massive conspiracy lurking behind the truth of my father’s death and my lost memories.