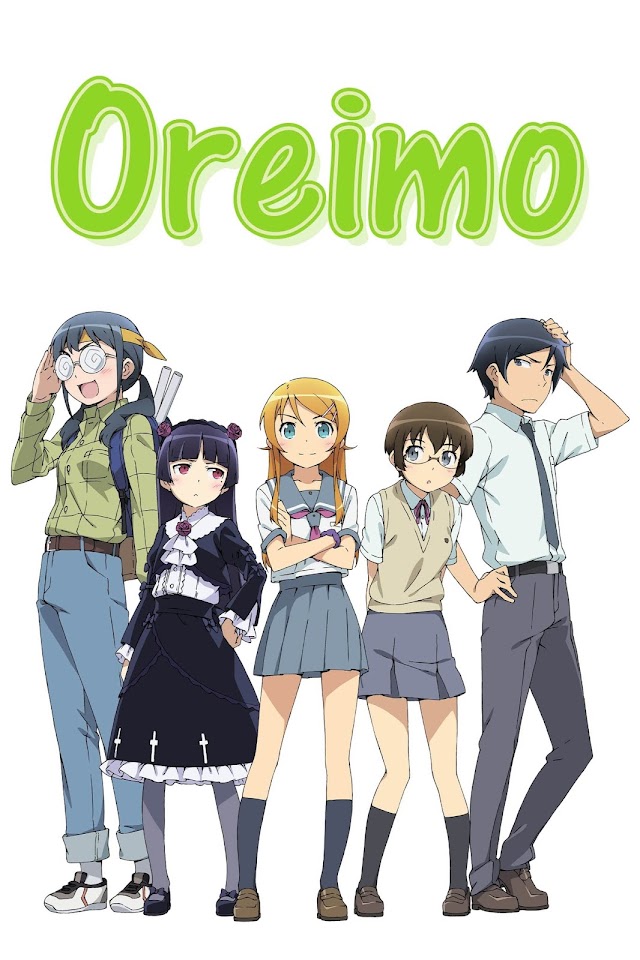 My Little Sister Can’t Be This Cute

Kirino Kousaka embodies the ideal student with equally entrancing looks. Her grades are near perfect, and to cover her personal expenses, she works as a professional model alongside her best friend Ayase Aragaki, who abhors liars and all things otaku. But what Ayase doesn’t know is that Kirino harbors a deep, entrenched secret that will soon be brought to light.

Special (13-16): The true end arc of Ore no Imouto. These four episodes branch out after the 11th episode of the main TV series and present an alternative version to the end of the TV series. These episodes contrast with the good end arc of the TV series, which was an original ending written for the anime, and instead closely follows the original story from the light novels.