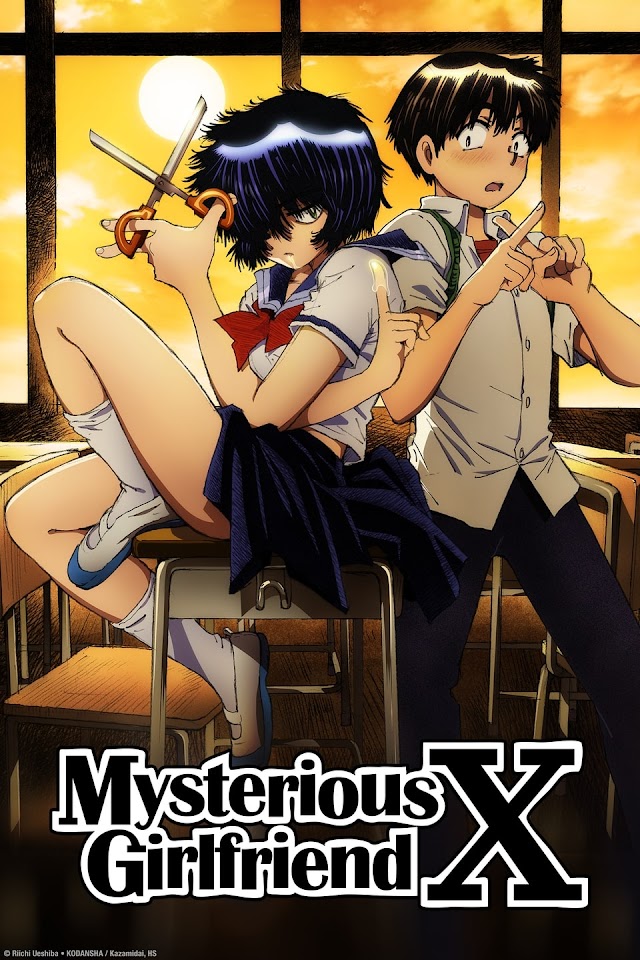 When the oddly peculiar Mikoto Urabe transfers into Akira Tsubaki’s class, he finds that life has thrown him the weirdest curve ball ever. Because while Urabe may be an anti-social loner who sleeps on her desk, carries a pair of scissors in her underwear and breaks out in sudden fits of insane laughter, there’s something about her that Tsubaki just can’t quite put his finger on. Until he accidentally puts his finger in it, and suddenly the phrase “sharing spit with a girl” takes on an entirely new meaning! Before he can wipe her drool off his face, Tsubaki is mysteriously addicted to Urabe, which isn’t half as strange as the fact that she not only finds this normal, but already seems to have plans for her new drooling boyfriend.