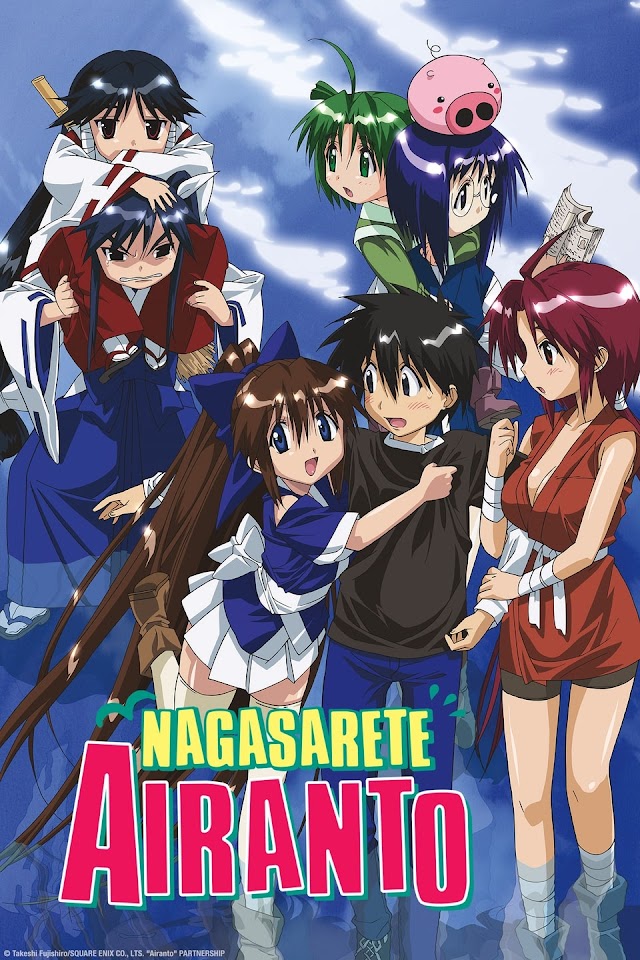 Following an argument with his father, Ikuto runs away from home. Along the way he boards a cruise ship and is knocked overboard in the ensuing storm. After drifting away out to sea, he eventually washes ashore on an island named “Airantou” by the locals. The island is surrounded by whirlpools making any attempt at escape impossible, and likely life-threatening. Only women reside on this island, putting Ikuto in the unique position where nearly every person around sees him as prime husband material. Will Ikuto be able to adapt to life on this island with women fighting over him at every turn?