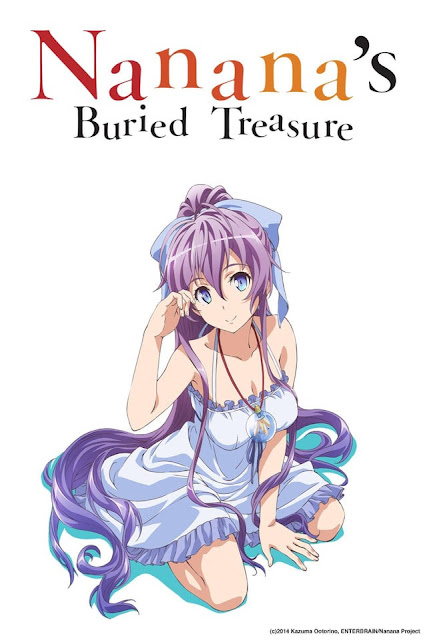 Jyugo Yama is a boy who was disowned by his father and forced to transfer to a high school on an artificial island. He begins to live by himself, only to discover his room is haunted by the ghost named Nanana Ryugajou. She was murdered ten years ago and cannot rest in peace until her killer is found. Before her death, Nanana collected things from all over the world and hid them on the island. Jyugo and Nanana set out to find these treasures and use their mysterious powers to find the culprit of the murder.