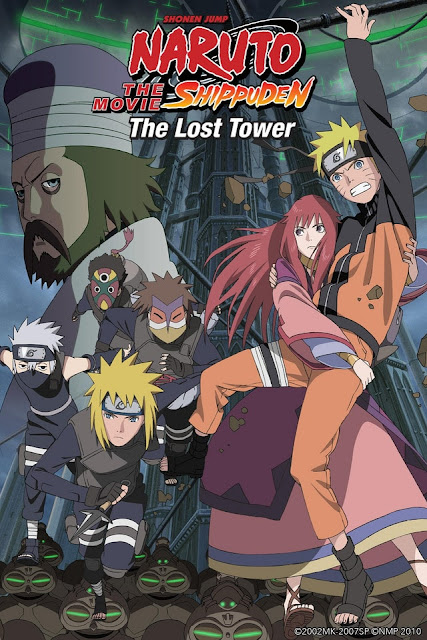 The Rogue Ninja Mukade is about to be caught by Naruto’s team when he summons forth the power of the Ley Line—an ancient underground channel of chakra. Naruto gets caught up in the chakra and is sent back in time to the city of Loran, known for its thousand towers. There he encounters the future Fourth Hokage, Minato Namikaze, on a top-secret mission and the Queen of Loran, Sara, whose rule is threatened by Mukade. Will Naruto be able to return to his own time, and can a chance encounter in the past save the future?