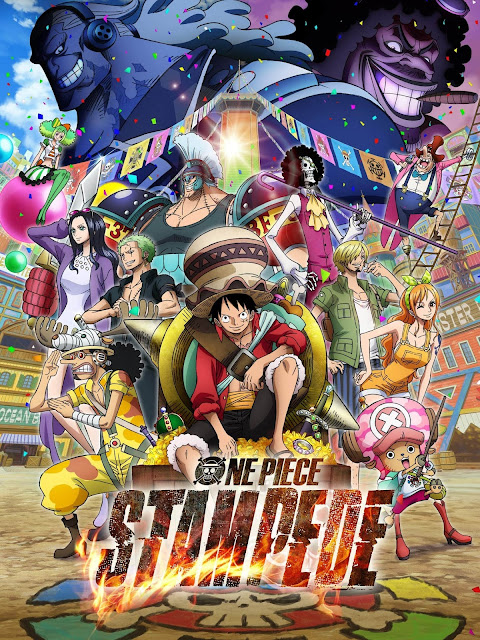 Monkey D. Luffy and the Straw Hats arrive aboard the Sunny to the Pirates Festival, the world’s largest celebration created by and for pirates. Buena Festa, the festival organizer, invites the Straw Hats and all Worst Generation crews to partake in the festivities. Luring even Shichibukai and Marines to its shores, it seems that no pirate or sailor can resist the enticing secrets that the event hides behind its glamor.

The festival’s contest is simple: find one of the treasures Gol D. Roger left behind. As the competition progresses, the various pirate crews fight each other in a free-for-all battle royale—that is, until the sudden appearance of an unexpected pirate drastically changes the game.