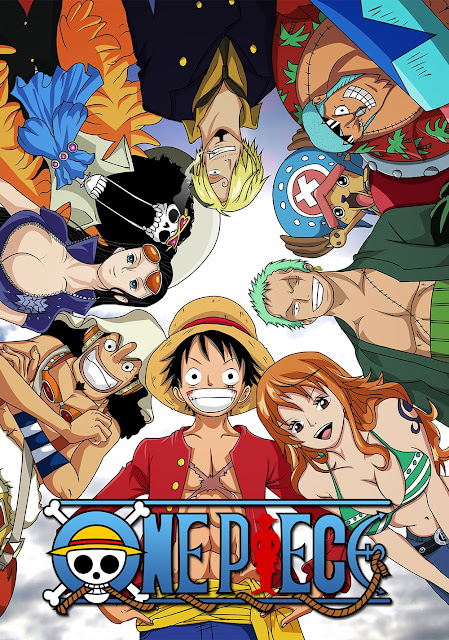 One Piece: The Detective Memoirs of Chief Straw Hat Luffy

In an alternate reality world that resembles Edo Period Japan, Luffy acts as a member of the police. This is made up of two adventures: in the first, Buggy makes trouble in the town; in the second, a mysterious girl named Vivi appears (aired after Episode 253). This special contains several cameos from characters throughout the entire series. A second pair of episodes were aired after episode 290, continuing this story, as part of the New Year’s special.