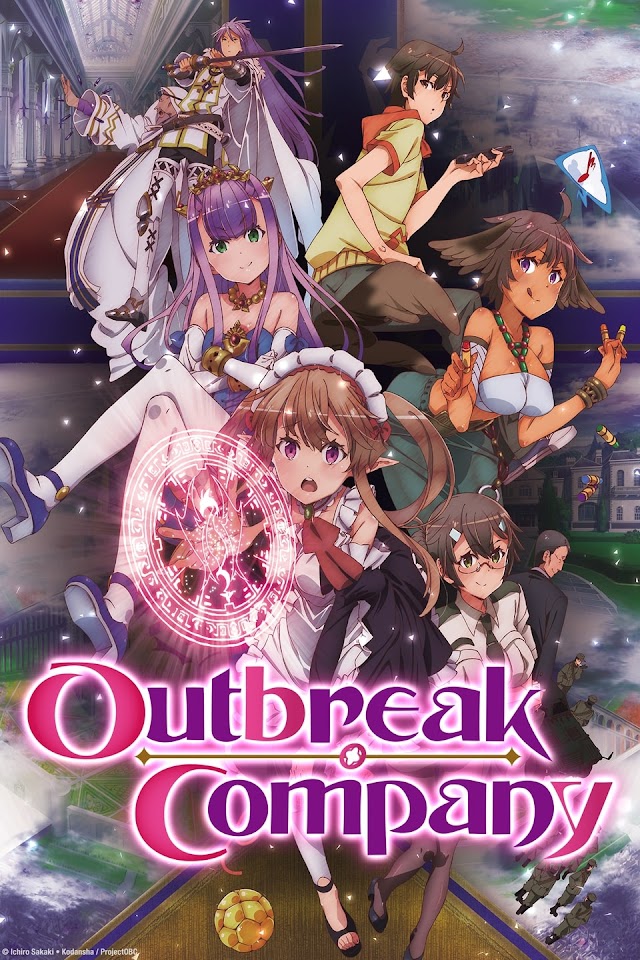 This sort of explains Shinichi’s recruitment as an ambassador for moe to the Holy Eldant Kingdom, a parallel world where things that previously only existed in anime actually exist! So how will a hot blooded young otaku react when dropped into a world with actual cute and adorable elf maids and dragons?

More importantly, how will THEY react to this drooling devotee with diplomatic credentials? And even more to the point, exactly WHY does the Japanese government feel that sending someone to represent Japan’s moe interests is a good idea in the first place? Sorry, no spoilers! If you want to learn more, you’ll have to come along for the adventure as the ultimate anime fans’ fanboy fantasy unfurls in OUTBREAK COMPANY!