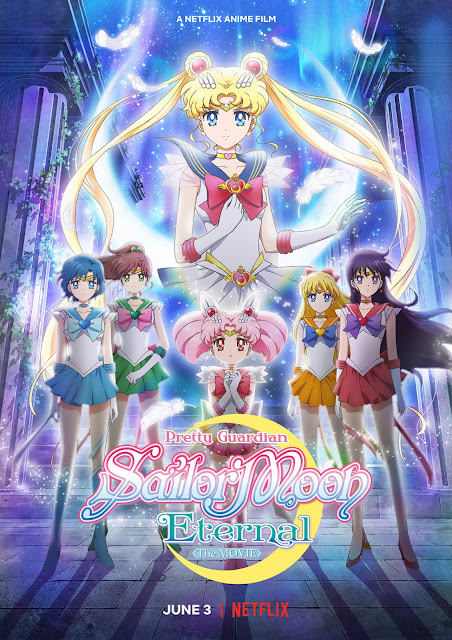 Part 1
A solar eclipse suddenly happens in the month of April. As the moon covers the sun, Usagi and Chibiusa meet a mysterious Pegasus named Helios, who’s looking for a “chosen maiden” to help him break the seal of the Golden Crystal. “I want you to help me,” he says, as he appears in Chibi-Usa’s dreams. Meanwhile, a mysterious group called the Dead Moon Circus appears in Juban. Their goal: scatter nightmare incarnations called Lemures across the world, obtain the Legendary Silver Crystal, rule the Earth and Moon, and eventually the universe. Chibi-Usa, who has been called a “young maiden” by Helios, soon begins developing feelings for him. Mamoru distances himself from Usagi, fearing that being near her will put her in danger.