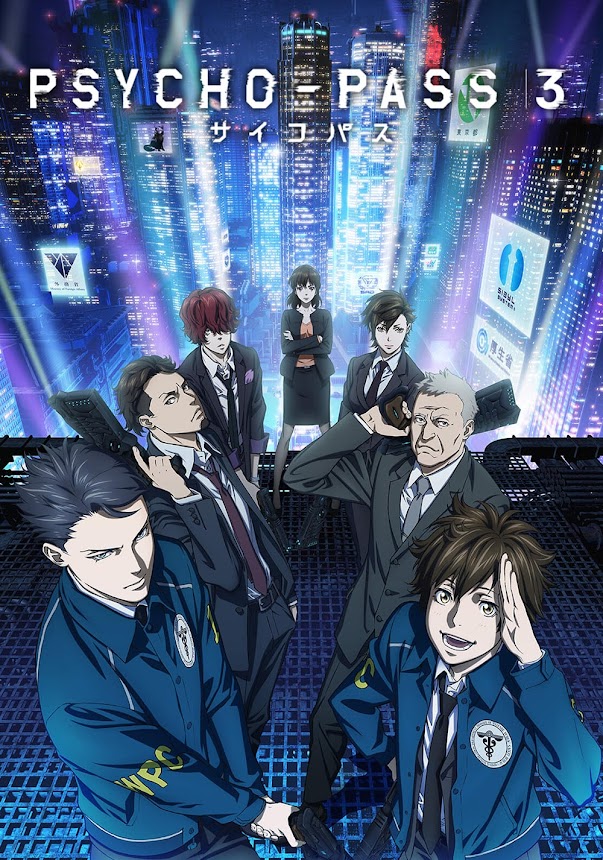 Thanks to the Sibyl System, the mental states of society can now be measured on a numerical scale. Using these “crime coefficients,” a culprit can be apprehended before they ever commit a crime. But is it a perfect system? For Inspectors Kei Mikhail Ignatov and Arata Shindou, that remains to be seen, as their career with the Public Safety Bureau’s Crime Investigation Department has only just begun.

Shindou and Ignatov are assigned to investigate the crash of a ship carrying immigrants, but they begin to suspect that it was no mere accident. Meanwhile, a mysterious group called Bifrost is observing them from the shadows, but they aren’t the only ones who have taken an interest in the two new Inspectors…