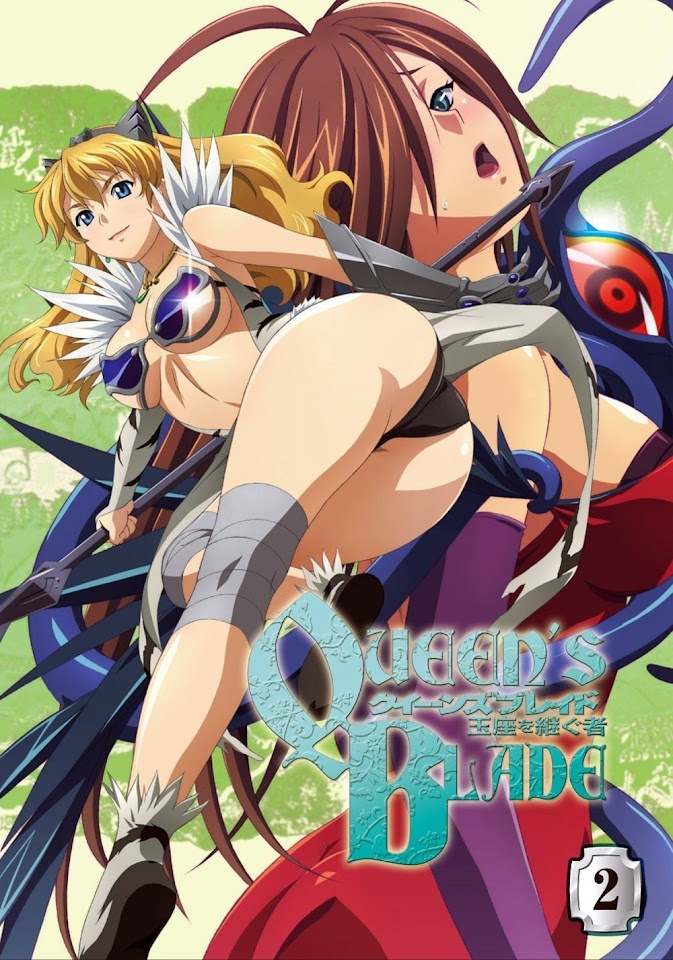 Queen’s Blade: Inheritor of the Throne

The end of the Queen’s Blade has come, and only the strongest remain. Leina, Tomoe, and the rest of the finalists take up residence in Gynos, the Queen’s Capital. Each girl is paired up in a duel, and friends are forced to fight each other with their lives on the line. When the smoke clears, who will be crowned queen?