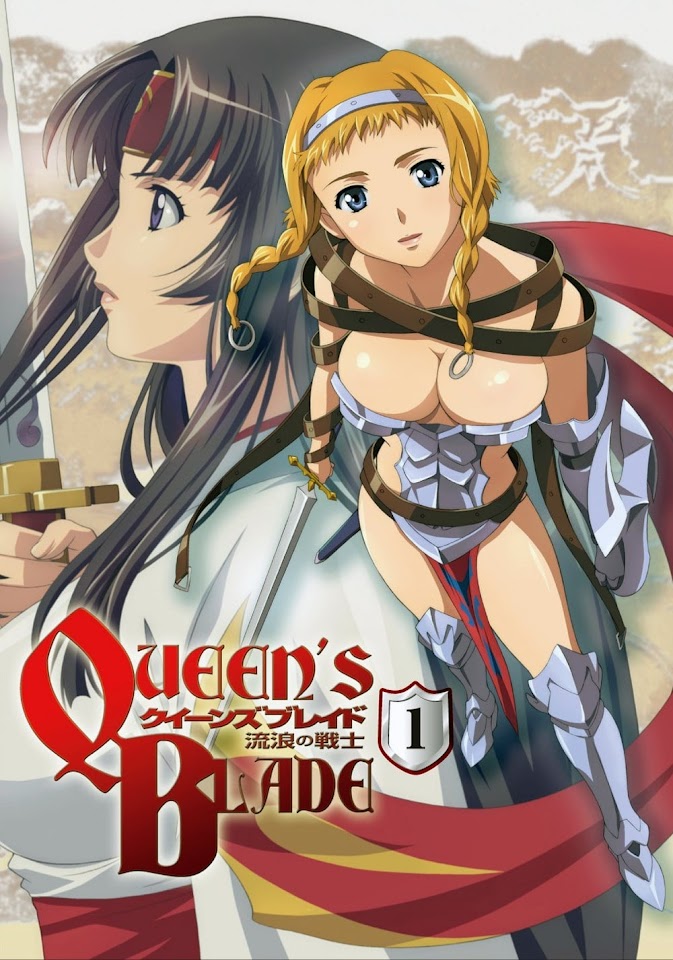 The Queen’s Blade tournament is a competition set by divine authority to select the strongest, most beautiful queen. The young heiress Leina is caught up in the tournament during her quest to live independently from her father.

However, Leina only lives through her first encounter with the help of a buxom bandit named Risty, who seems more interested in ransoming her back to her father than being a mentor. But on the path of the Queen’s Blade bigger threats await: monsters, elves, and her undefeated older sister, Claudette the Thundercloud General.