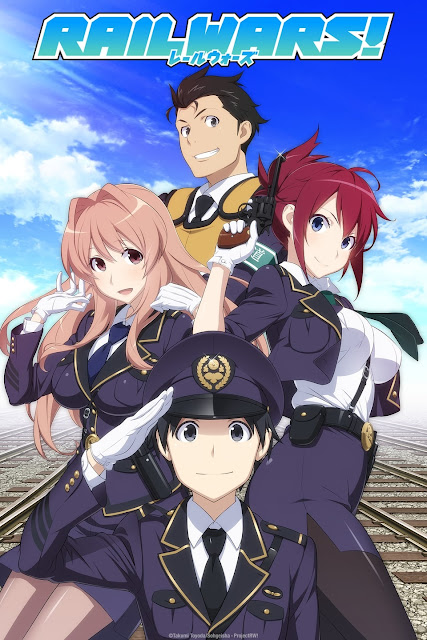 In a parallel world where Japan hasn’t privatized its railways, Naoto dreams of being a train conductor for the Japanese National Railways. He luckily manages to snag a job as a trainee for the Railways Security Force. However, Naoto’s expectations are quickly derailed when he finds that he has trouble telling who’s crazier- his coworkers or the criminals he’s supposed to catch! But when RJ, a sinister group, appears to seize control of the JNR, it’s up to him to get things back on track.