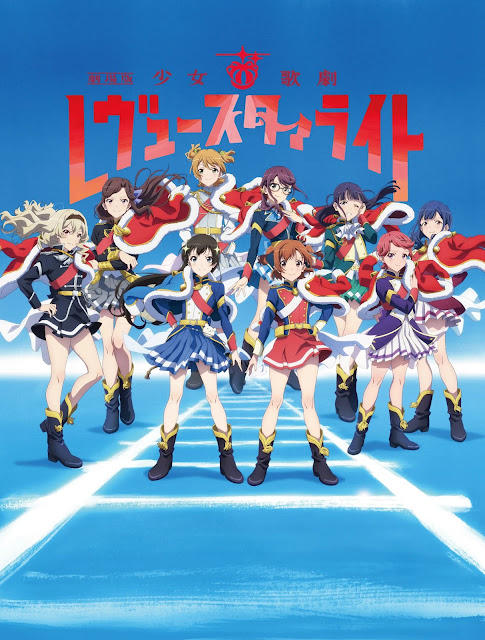 “Starlight” – it’s a distant star, long ago, and in the far future. Two girls, who were struck by the light of the stage in this play, exchanged their destinies.

To burn out ordinary fun and joy and fulfill our destinies. A destiny to become a blast furnace at just 5 years old… what a danger.

Eventually the two will meet again. One continued to stand on the stage of tragedy, the other jumped in, separated, jumped in, rewrote their destinies… and created a new chapter full of light.

No girl was burned and fell from the tower, nor was she imprisoned. Then… what is the end of that new chapter?

“Starlight” is a story of an unknown author. Where does the light come from and where does it go? And who is “starring” in this story?

I want to see it.