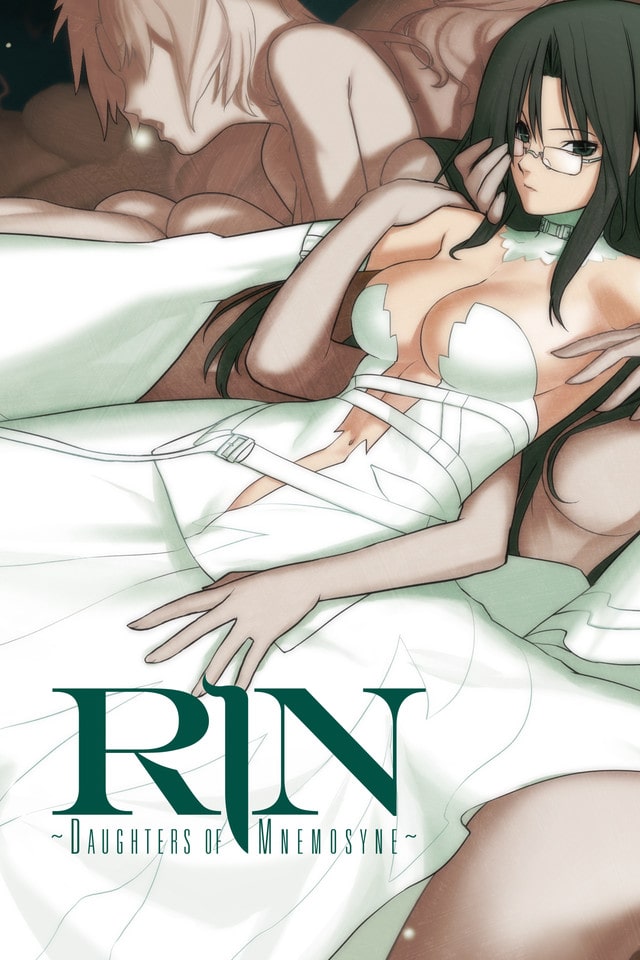 Immortality is something many people would wish for. But would it be such a coveted ability if people knew they would be subject to countless attacks because of it? Such is the case for Rin Asougi, an immortal private investigator, because there is no shortage of people who want her dead. Over the centuries, she has met many grisly ends, but each time, she returns to life as if nothing had happened.

In 1990, while looking for a lost cat, Rin runs into Kouki Maeno, a man who feels that his memories are wrong. Agreeing to help him, Rin discovers that Kouki is not what he seems, all the while drawing closer to her true enemy. This adversary knows Rin and her kind all too well, and if she dies by his hand, she may stay dead permanently.