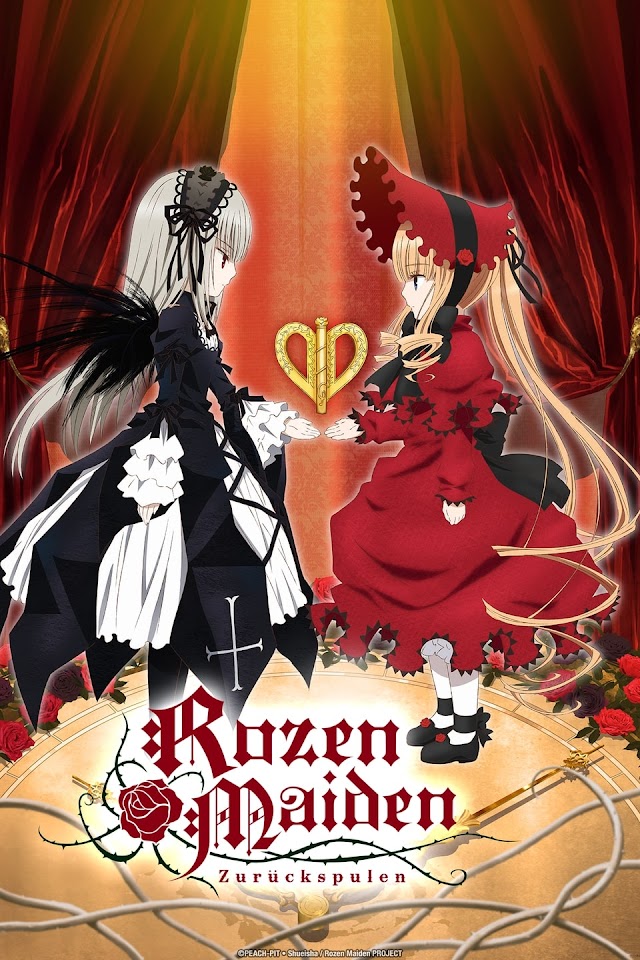 Jun Sakurada recieves a strange letter which asks him whether he will wind or not wind. He chooses to wind and soon he shares his home with several living dolls called Rozen Maidens destined to fight each other. Meanwhile, a different Jun Sakurada from an alternate world makes the opposite choice. Years later his decision comes back to haunt him in the form of mysterious text messages from himself asking for help.