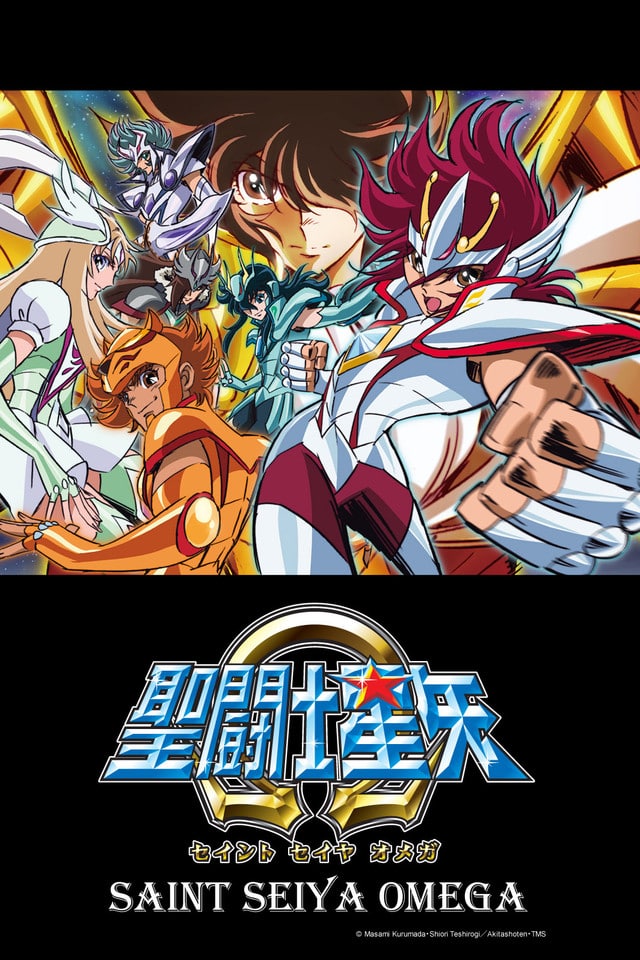 Saints are champions of hope who have always appeared since the Age of Myth whenever evil threatens the world. They would clad themselves in armor called Cloths, and fight to protect Athena, the goddess who rules the world’s surface. Seiya the Pegasus Saint has saved Athena many times, and while he and his friends are Bronze Saints, which is the lowest rank, their battles have been passed down as legend.