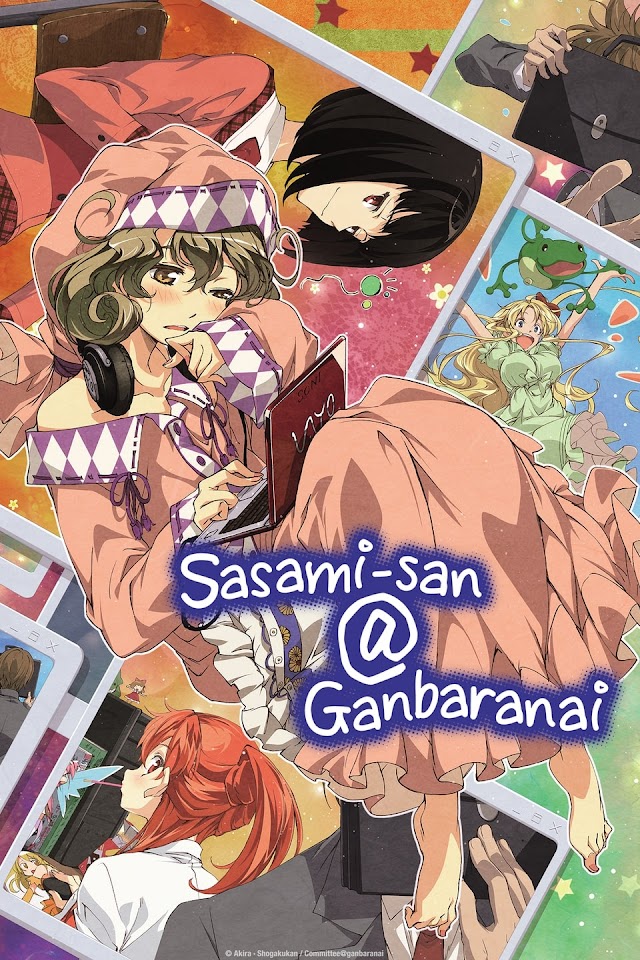 The Japanese call them hikikomori—people who’ve become so withdrawn socially that they refuse to leave their homes for weeks and even months at a time. For Sasami Tsukuyomi, who’s attempting to pass her first year of high school despite being a shut in, it’s more than just a word. Fortunately though, she lives with her older brother Kamiomi, who just happens to be a teacher at the school Sasami is supposed to attend. Not to mention, her “Brother Surveillance Tool” which lets her view the outside world via her computer and will, theoretically, allow her to readjust to interfacing with people again. What it mainly does, however, is let her view her brother’s interactions with the three very odd Yagami sisters, who inexplicably seem to have had their ages reversed and have various types of “interest” in Kamiomi. And then things start to get really weird… Magical powers? Everything turning into chocolate? Is life via the web warping Sasami’s brain, or is it the universe that’s going crazy?