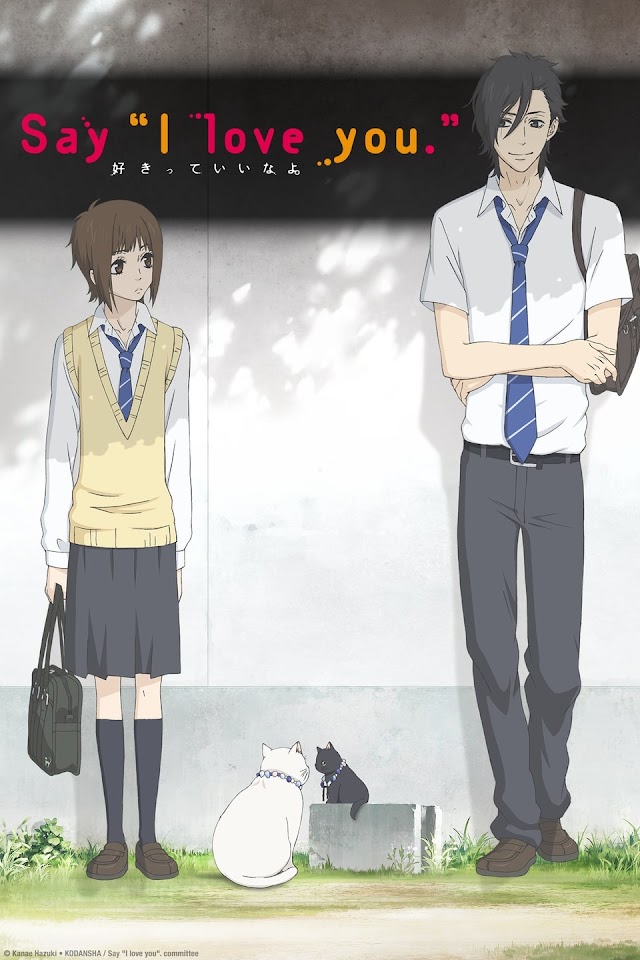 To trust is to set yourself up for failure.” That’s the lesson Mei Tachibana learned when her heart was broken. She found a solution: never make any more friends. It’s not as easy as it sounds, but it works for Mei. At least it did until handsome and charming Yamato Kurosawa showed up to complicate everything. Mei’s not looking for a white knight. So why did he have to kiss her and ruin everything? Between heartbeats and behind trembling lips the specter of betrayals past, future and present haunt them both in Say “I Love You!”.