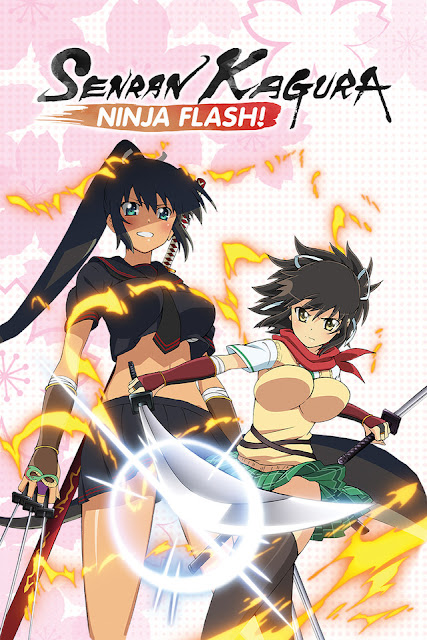 At the renowned Hanzo Academy, a select group of students trains in secret to become ninjas of an elite clan known as the Shinobi Masters. Following her grandfather’s footsteps, the hopeful Asuka undergoes this intensive training alongside her distinctive group of friends: Ikaruga, Katsuragi, Yagyuu, and Hibari. Relentlessly studying the secret ninja arts, they hone their skills in the hopes of one day becoming full-fledged female ninjas.

Senran Kagura follows the girls as they fight valiantly against a mysterious new evil terrorizing Hanzo Academy. Dressed in tight clothing, they must prove their worth and protect the academy from its adversaries before it is too late!