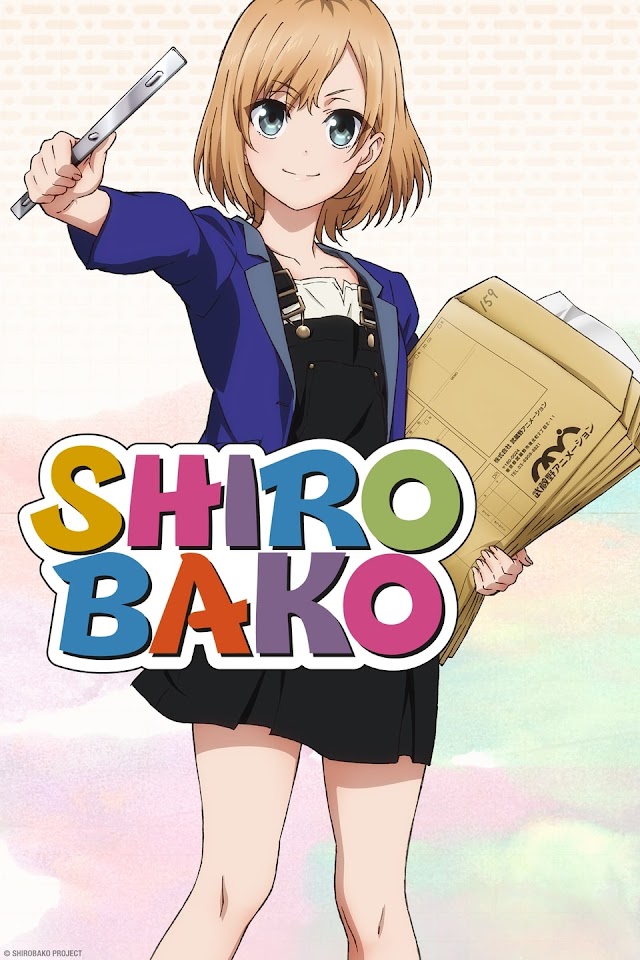 Once upon a time, five girls made an animated film and it was so much fun that they pledged to get jobs in animation so that someday they could make another film together. Now, two years later, Aoi, Shizuka, Ema, Misa and Midori have learned the truth about the anime industry: it’s not always fun, it’s anything but easy, and having talent isn’t always enough to open the right doors.

Which is why Aoi’s overwhelmed by her job as a production assistant, Shizuka’s waiting on tables between auditions, Midori’s currently scriptless, Misa’s switched to C.G., and Ema’s working long hours as a key animator. Is it what they imagined? No. But are they ready to give up? Not just yet! Sometimes, when things happen in animation, they can happen in the most wonderful ways! 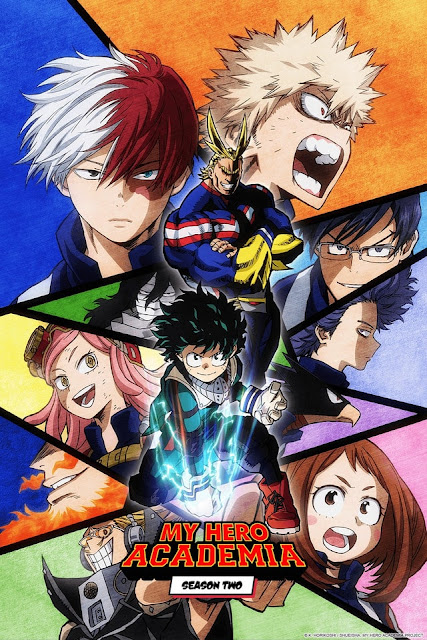