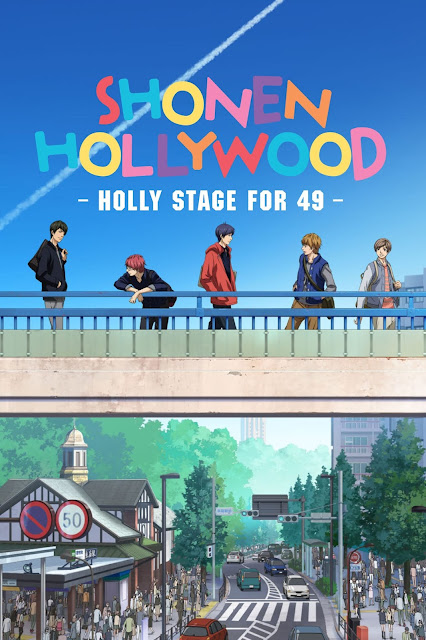 These boys won’t stop till they make it to the top!

Fifteen years ago, the legendary idol group Shonen Hollywood stole the hearts of thousands adoring fans. Their performance at the famous Hollywood Tokyo Theater is the stuff of legend, and now a new group of boys is determined to become the next generation of this famed super group. Ikuma, Kakeru, Shun, Kira, and Daiki will train day and night as they chase their dreams on the road to superstardom!