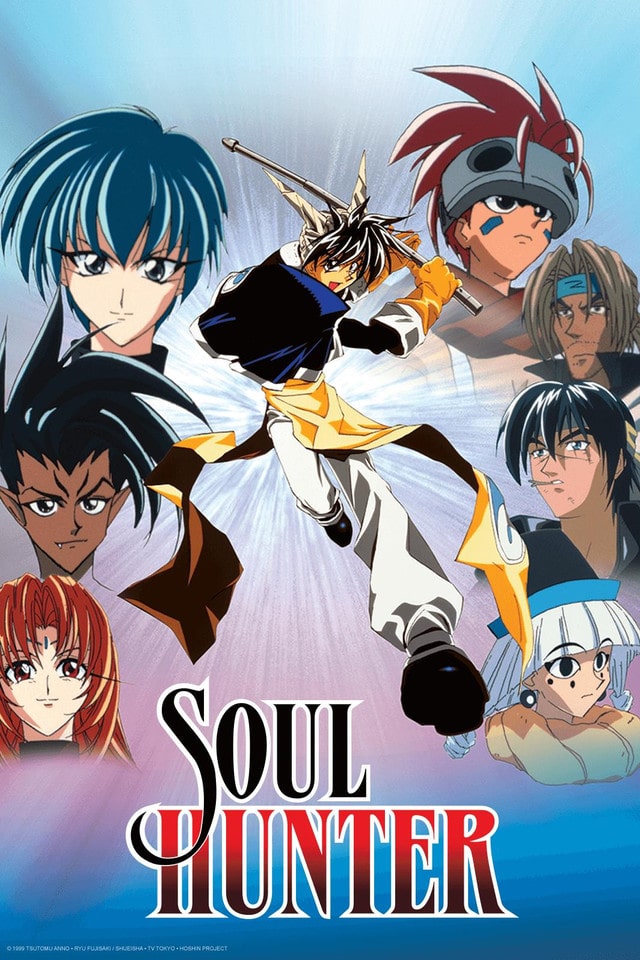 Terrible, wicked spirits tread the ground searching for ways to annihilate mankind! The wise guardians in the sky know they need a brave, clever soldier to single-handedly send the evil souls to their doom! Unfortunately, they chose Taikoubou! It’s nice to know the forces of good still have a sense of humor during these dark times. Saddle up your favorite flying hippo and get ready to join Taikoubou, Sibuxiang, Kou Hiko, and the others for one of anime’s grandest, scariest, and most hilarious adventure!