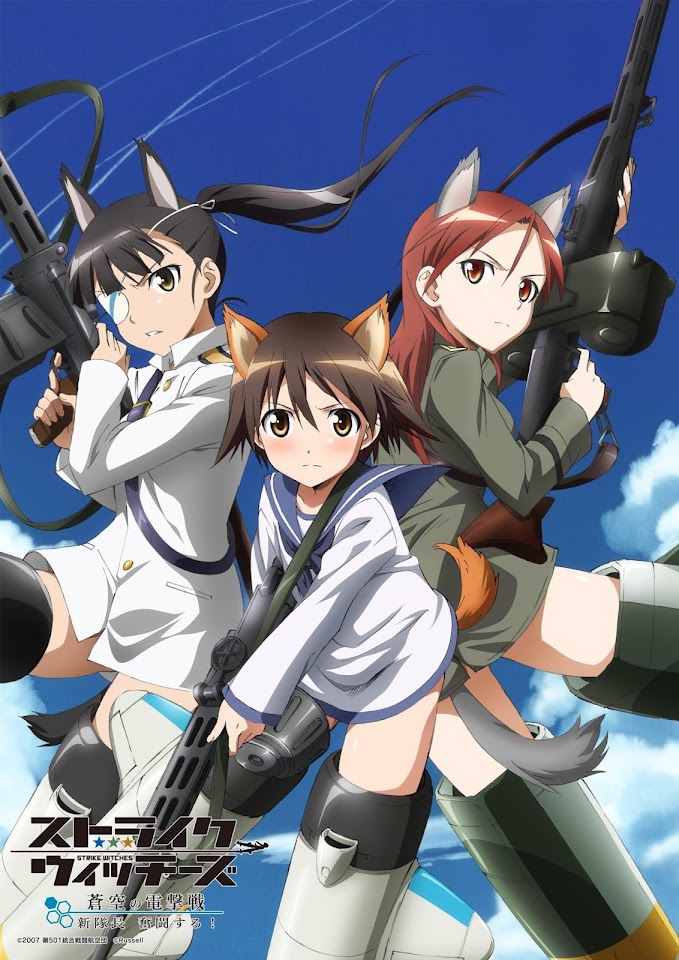 Six months have passed since the victorious Battle of Britannia and the reclamation of Gallia from Neuroi invaders. Yoshika Miyafuji, member of the famed 501st Joint Fighter Wing, has come back home to Fuso and graduated from middle school.

However, her fight is far from over. She receives a letter supposedly sent by her long-deceased father, containing blueprints of a state-of-the-art Striker Unit he had been working on before his death. The Unit, designed specifically for Yoshika, might be capable of harnessing her extraordinary magical powers.

Meanwhile, a new threat in Europe is rising. A Neuroi nest of an unprecedented size and might has appeared over Venezia, wiping out local Witch forces and instantly swallowing the northern part of the country. To make matters worse, a newly spotted humanoid type of Neuroi is attempting to come into contact with humans.

Yoshika, incapable of abandoning her friends on the front lines, must once again venture to the war-torn continent.