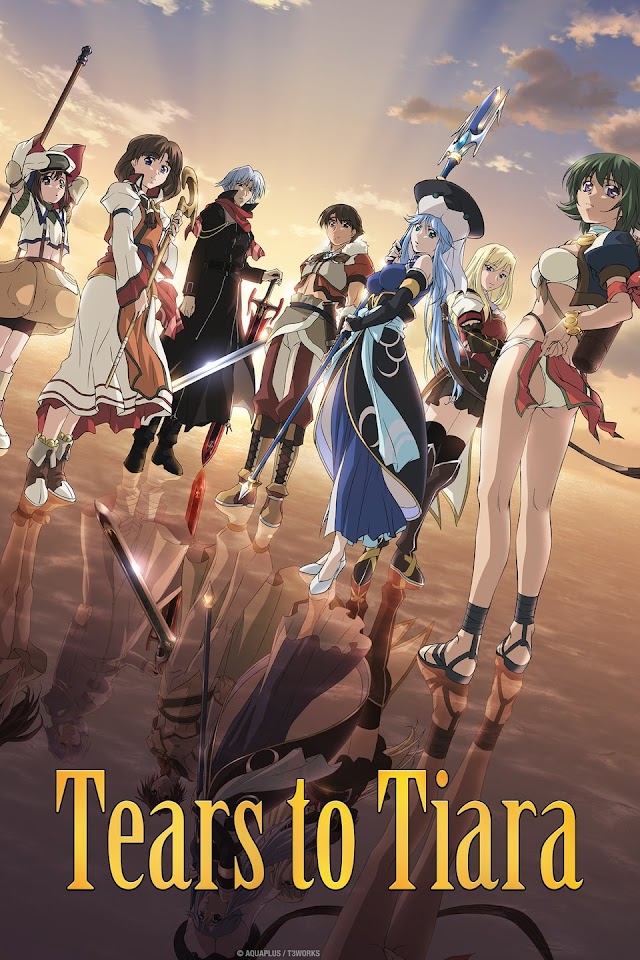 Tears to Tiara: Kakan no Daichi

In a strange dark age, the Divine Empire’s path of conquest seems unstoppable. But when a savage priest makes a critical mistake while attempting to resurrect a Demon Lord, the scales of fate begin to tip in the other direction! When the resurrected Lord Arawn chooses to join with the priest’s intended sacrifice, Gaelic Priestess Riannon, and her brother, Arthur, they will create a new force that will bring the Divine Empire to its knees!