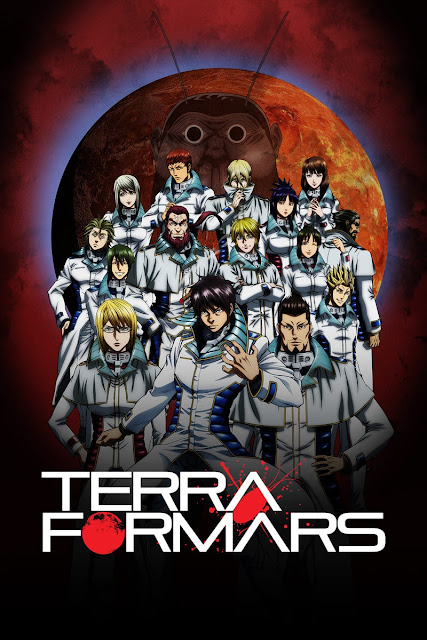 In the far future, humanity seeks to resolve Earth’s growing overpopulation problem by terraforming Mars as their second home. Five hundred years later, the United Nations Aeronautics and Space Administration sends out an expedition team to explore this new world. But an unintended side effect of the terraforming process has unleashed a horror no one could ever have imagined: the planet has become infested with Terraformars, man-sized cockroaches that prey on humans. Now humanity must bring together all its scientific resources and power to counter this monstrous threat, or face total extinction.