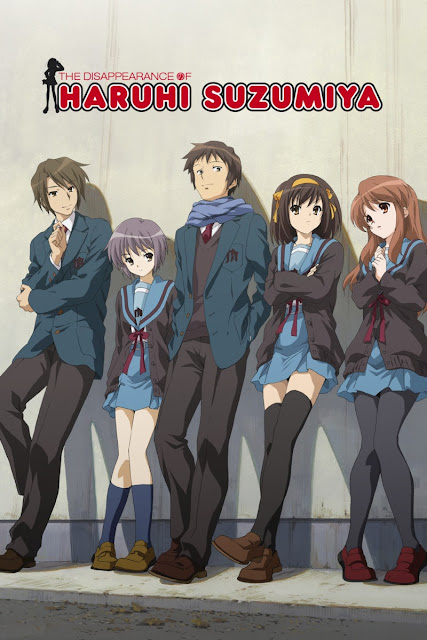 The Disappearance of Haruhi Suzumiya

Prequel: The Melancholy of Haruhi Suzumiya

On December 17th, Kyon’s life was abnormal: he spent his free time with an alien robot (Yuki), a time traveler (Mikuru), and an ESPer (Koizumi), trying to keep a headstrong classmate (the eponymous Haruhi) entertained so that she wouldn’t unintentionally destroy the world. On December 18th, Kyon’s life becomes…normal. Haruhi has disappeared as if she never attended their high school. Yuki is now a shy bookworm, Mikuru has lost all memory of Kyon, Koizumi is nowhere to be found, and only Kyon can see that things have changed. Now he has to decide whether he’ll fix it or not.