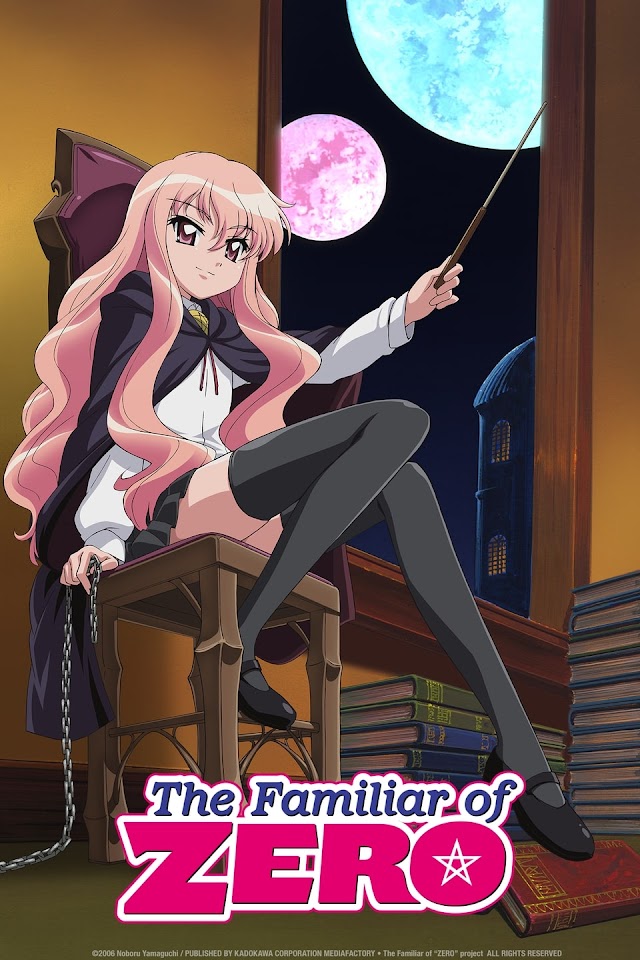 Sequel: The Familiar of Zero: Knight of the Twin Moons

Louise Françoise Le Blanc de La Vallière’s name is so long and her spell-casting skills are so poor that everyone at the Tristain Academy of Magic just calls her “Louise the Zero.” Louise’s humiliation only increases during an important second year test, where the other students summon up dragons as their familiars, and she inexplicably summons Hiraga Saito, a totally normal teenager from Tokyo. Now she’s stuck with him and Saito’s stuck with the lousy life of being a familiar.