Home » Action » The Familiar of Zero: Knight of the Twin Moons
A-Z list 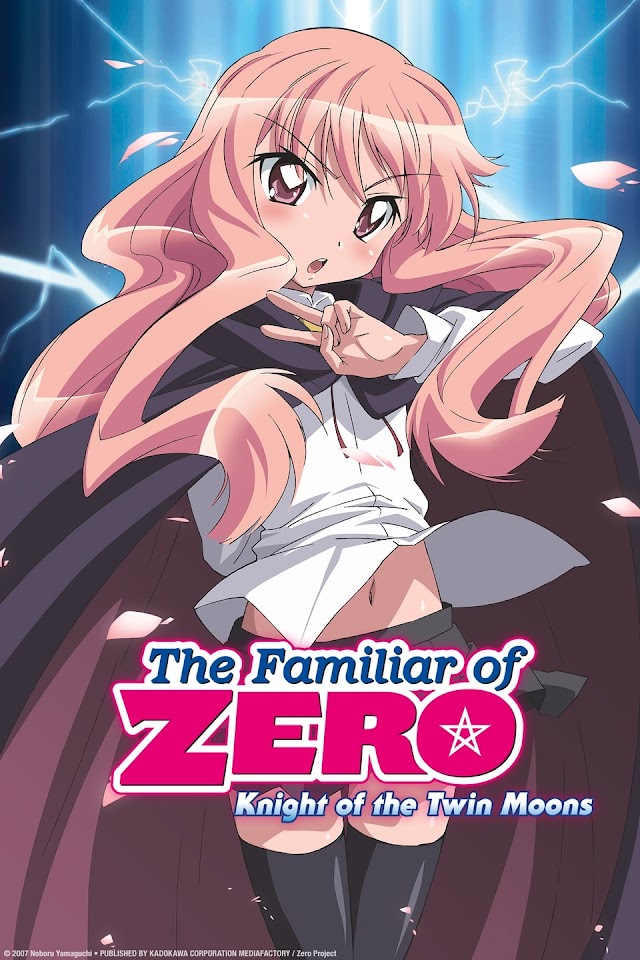 Hiraga Saito was just a typical Japanese teenager when he was accidentally summoned to become the familiar of Louise Françoise Le Blanc de La Vallière, whose magical skills were so poor that she was called Louise the Zero. Now, however, Saito’s distinguished himself as a hero, while Louise has started to get a handle on her ability to use Void magic. Will Louise end up hurting the one she… has a “professional relationship” with? Find out in FAMILIAR OF ZERO: KNIGHT OF THE TWIN MOONS!