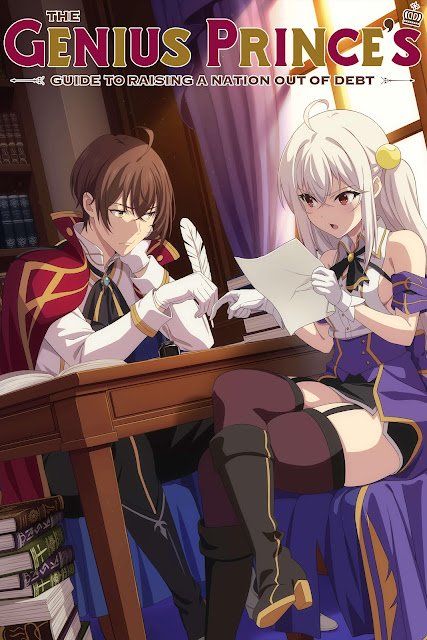 The king of Natra has fallen ill, leaving the only hope for his kingdom to his son, Prince Wein Salema Arbalest. Known to be capable and wise, he is the perfect candidate to become the prince regent. However, if the prince has anything to say about the matter, he would rather sell off the Kingdom of Natra to the highest bidder!

Since he wields the authority of the throne, no one can stop Wein from auctioning off the country and using the profits to retire in comfort. All he needs to do is raise the value of the small kingdom to maximize his gains. But whether Wein’s grand plan will succeed remains to be seen, as his wit often surpasses even his own expectations—much to the benefit of the oblivious citizens of Natra.