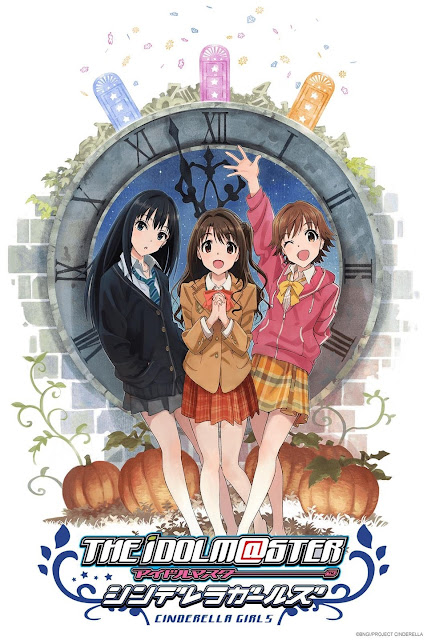 Uzuki Shimamura is an aspiring student who dreams of being an idol. After failing her first audition, a producer from 346 Productions tells Uzuki that she has been chosen for the “Cinderella Project,” a new idol group. The project, however, still lacks two other members, so the producer needs to scout suitable candidates.

The producer’s eyes fall upon Rin Shibuya, who is in the midst of an incident with an upset crowd. As the imposing producer defends her, the two of them are taken in for interrogation by the police, and released after some explanation. Taking this opportunity, he scouts Rin for the Cinderella Project, only to be rejected. Will the producer be able to find two more members for his idol group?