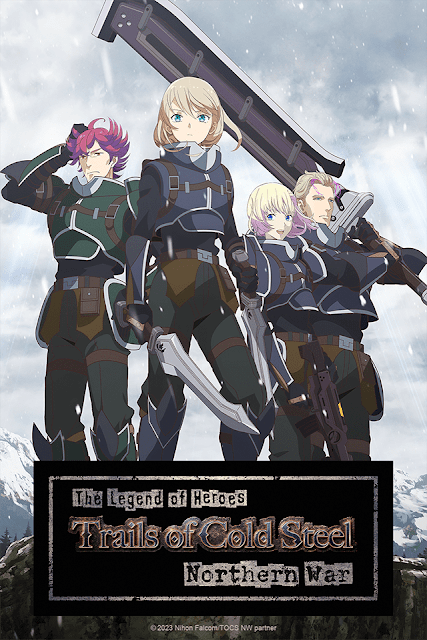 The Legend of Heroes: Trails of Cold Steel – Northern War

Legend of Heroes: Trails in the Sky

Lavi was born in North Ambria, the poorest region in the northwestern Zemuria. She enlists in the Northern Jaegers, the largest in the continent, to protect her hometown and distinguish herself from her grandfather Vlad, who was once a hero but betrayed North Ambria.

Her devotion to her missions often earned her violations of regulations, and one day, she is ordered to assemble a platoon with Martin, Iseria, and Talion for an impossible spy mission to Erebonia to gather information on the “Imperial Hero” a mysterious threat to North Ambria.