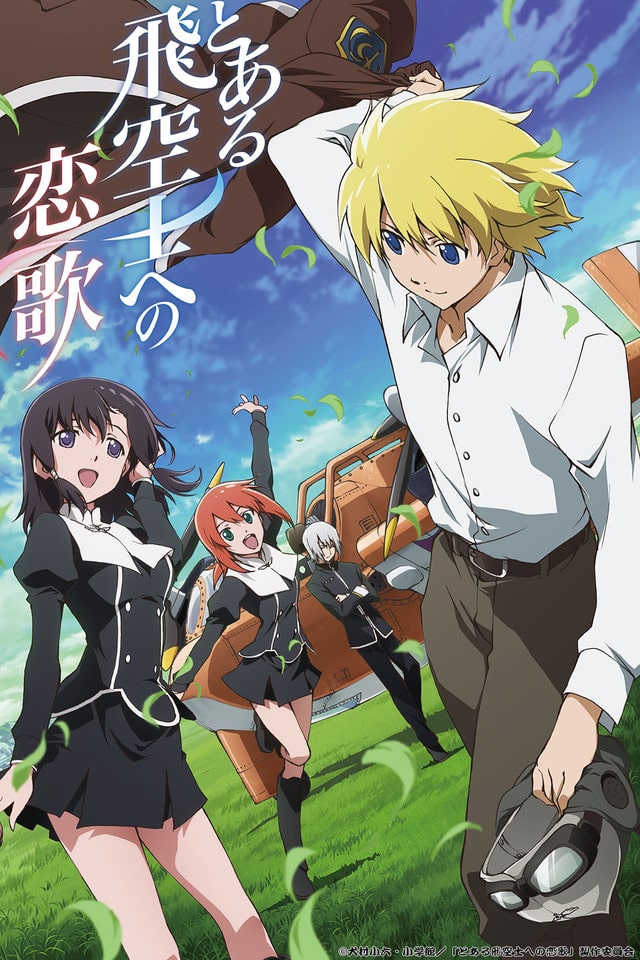 Spin-off: The Princess and the Pilot

The latest and greatest in the “Pilot” series! With today’s top staff and cast, it’s at last being animated! To find the end of the sky and sea, we went on a journey aboard the flying island Isla. A boy who lost everything in the revolution. The lonely girl who calls the wind, who became the revolution’s symbol. The young pilots set out aboard the flying island Isla to find the end of the sky. Friendship, love, adventure… and each of them have something they want to protect. An epic story of love and dogfights begins now.